Shannon Kirk is the multiple award-winning, international bestselling author of Method 15/33, which was optioned for film, sold in over 20 languages, and garnered critical acclaim, including three starred reviews and the coveted placement on School Library Journal’s 2017 “Best Adult Books for Teens,” as well as Viebury Grove, Gretchen, In the Vines and the award-winning The Extraordinary Journey of Vivienne Marshall, which was given the Literary Classics Seal of Approval. In addition to writing, Shannon is the Global Head of E-Discovery at one of the top AmLaw 100 Firms. Tenkill is her first legal thriller. She lives in the Boston area. 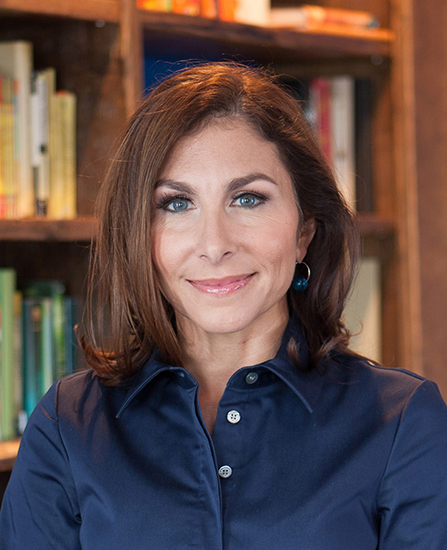 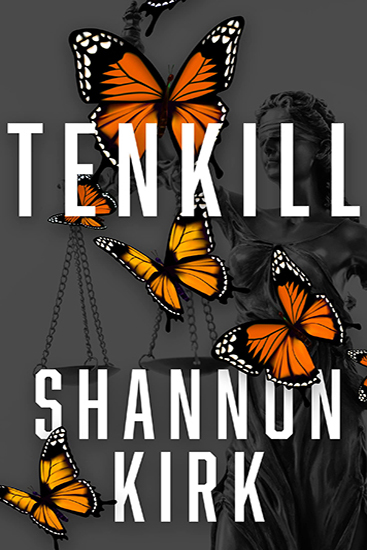 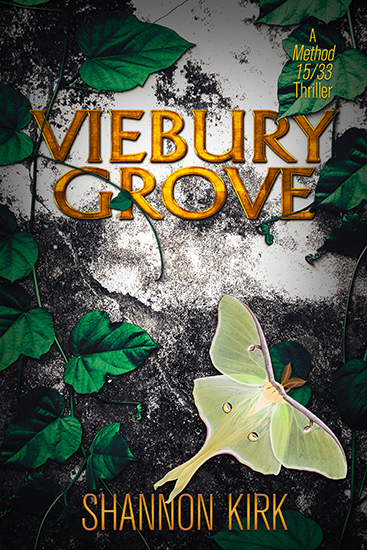 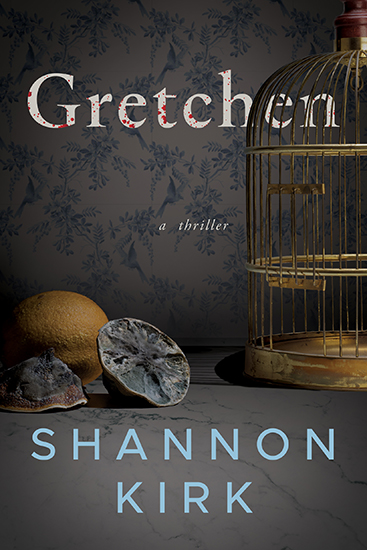 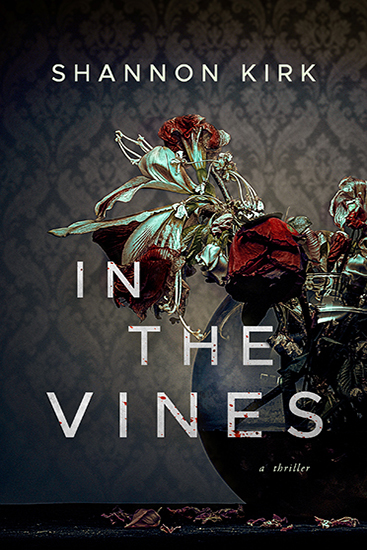 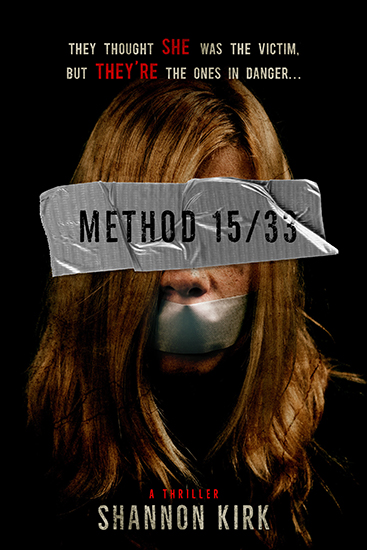 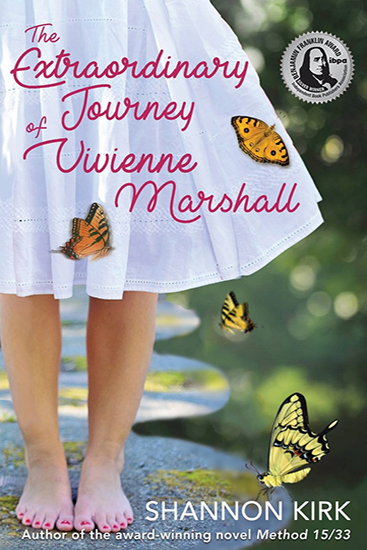 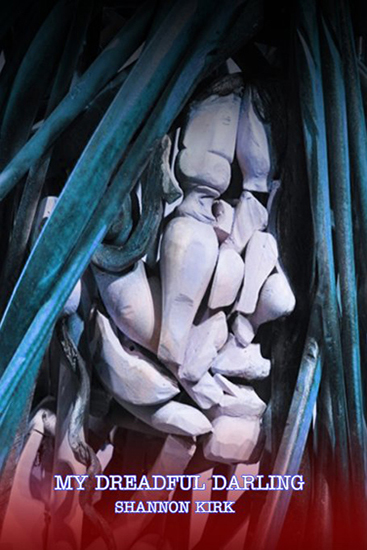 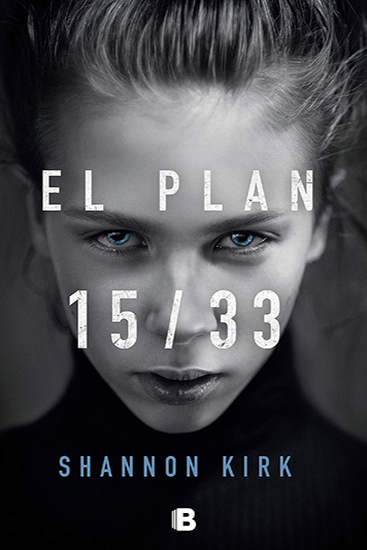 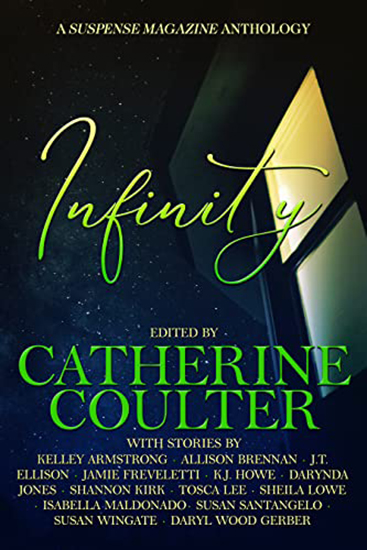 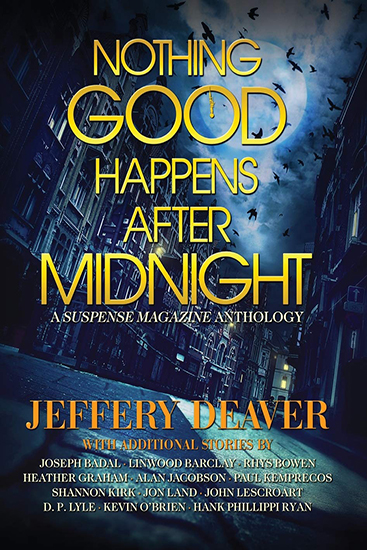 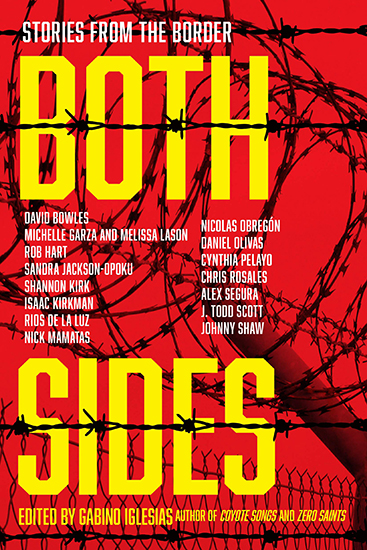 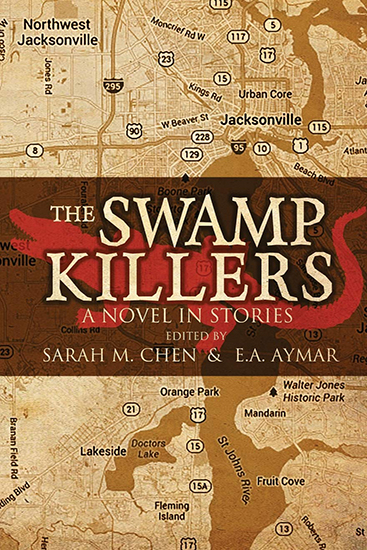 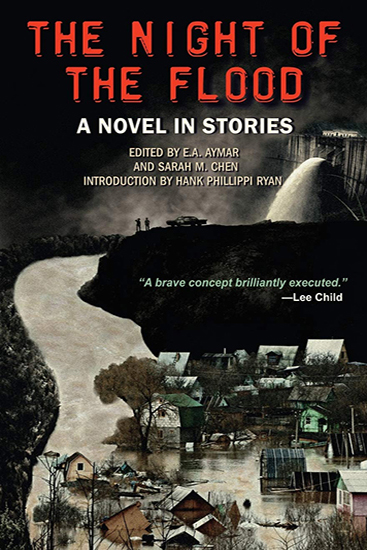